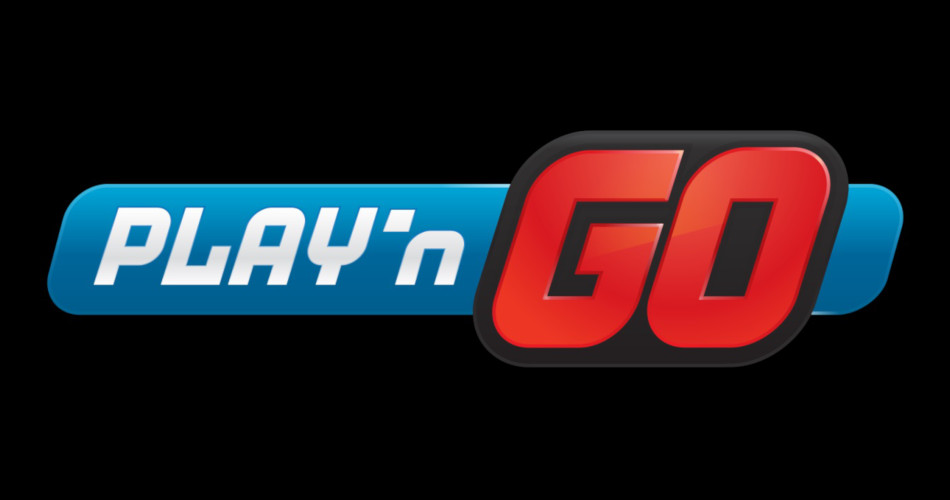 Play’N GO is an iGaming developer that was established in 1997 with its headquarters in Vaxjo, Sweden. It is known as being among the top-rated developers in the iGaming industry. They owe a huge portion of their success to the high level of creativity that was implemented in its earlier years when funding was a major obstacle to their imminent growth.

Today, because of the increased focus on creativity, most of their popular game titles are found in almost every major online casino. Some slot providers employ a huge budget while other slot creators focus on quality rather than quantity, where they curate fewer game titles that go on to become fan favourites. Play’N GO ensures that all their games have top-notch graphics as well as enticing themes that keep you hooked.

Features Of Their Games

For slot creators, innovation is key. And for this particular provider, some minor improvements on advanced bonuses, bigger win-potential, and introducing other concepts have helped propel its brand name. Aside from quality graphics, their slots are also known to payout decently owing to higher RTP (Return to Player) ratios. Plus, the sound design makes the various themes more immersive.

A sheer number of casinos have taken up the releases by Play’N GO. That has enabled the provider to win numerous awards, including being ‘Game provider of the Year’, as well as winning a ‘Game of the Year’ award. The games are optimized for mobile gameplay, which also means more iGamers get to indulge on their tablets/mobile phones. Also, they have proven to excel in legal support and compliance which is why they are appreciated by operators and players alike.