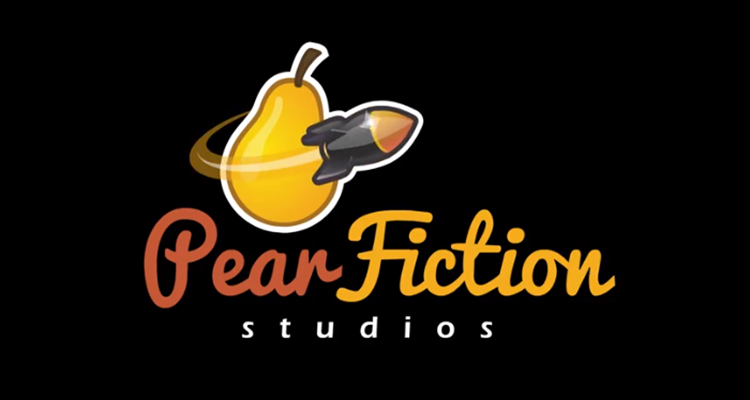 PearFiction Studios is a gaming software provider that was founded in the year 2014 and is based in Montreal, Canada. Although the company is quite young, it prides itself on designing and developing online casino games that are innovative, contemporary and engaging. They confirm this by stating that their mission is to create exciting and state of the art games that will stand the test of time.

On their journey to create the best casino games online, PearFiction Studios have teamed up with some of the major players in the industry. One of these collaborations is with industry giant Microgaming. The two companies worked together to produce The Smashing Biscuit, a garage band themed slot that was released in 2019. Another notable collaboration was with Leander Games, where they agreed to an exclusive four games licensing deal.

Although PearFiction Studios was founded in 2014, its focus was on creating casual mobile games for iOS and Android. It wasn’t until 2016 that the company switched to casino and slot developers. Their gaming selection includes both licensed and bespoke games. Their catalogue features fan favourites such as Gustavo El Luchador, Chicago Gold, Goblins Go Wild and Hansel & Gretel’s Fortune among others.

PearFiction Studios is the kind of gaming software provider that values quality over quantity, and the games they have released so far is a testament to that. The effort put in by their team of designers and developers can be seen in the unique themes and eye-catching graphics incorporated within their games. With their current trajectory, the sky is the limit for PearFiction Studios.